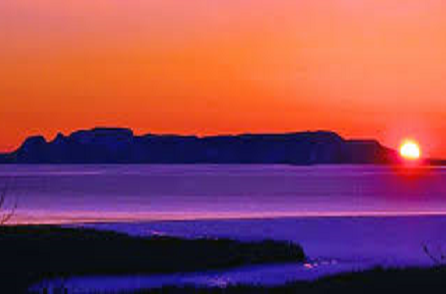 “Everybody line up with me,” Joey dictated confidently into his headset.

“Ready when you are, Morpha,” one of the warriors cried.

Joey’s eyes were locked onto the screen as he surveyed the digital battlefield, his allies ready to charge on his command. At the far end of the field stood a gargantuan castle, a distinctly surreal creation the color of sandstone, which made it stand out from the other fortresses in the game Valkyrie’s Peak. Joey checked the health bar above the castle: it was down to 50%.

The knights on Joey’s side readied their melee weapons.

Led by the impressively armoured Morpha, the knights charged in droves towards the castle. Joey rocked back and forth in his custom gaming chair as he gripped his glowing multi-coloured mouse.

“The castle is ours!” cried one warrior.

“Fire!” ordered Yoojin, who helmed the avatar known as Merida.

Arrows covered the artificial sky and rained upon the knights that guarded the castle.

“Stop shooting!” Yoojin shouted into the headsets of dozens of gamers. She spoke English, with a Korean accent. Her avatar Merida stood at the forefront with the archers on the Western Hill that overlooked the castle.

Now Joey and his army of knights charged into the castle’s defenses.

“Archers ready!” The archers all loaded arrows on Yoojin’s orders. “Aim high! We need to take out castle!”

Joey and the knights continued to slice through the opposing defenses, making easy work of the enemy forces.

“Archers fire!” Thousands of arrows struck the castle, gradually weakening its health. “Keep firing,” Yoojin ordered. Her avatar loaded two fire-tipped arrows, one of her favourite upgrades, and she fired them at the castle, where they detonated on impact.

“We’re closing in,” Joey said as he took out two more enemies.

“Thanks to Morpha and Merida!” another teammate happily pointed out.

“We’re almost at the gate!”

Then the ground started to shake. Joey and the surrounding avatars began to vibrate.

“Merida, can you detect any surrounding threats?” Joey asked.

The ground tore open at that moment and knocked dozens of avatars aside. A massive dirt-coloured fist torpedoed from under the grass surface and swatted half a dozen knights into the realm of Game Over.

The ground before the castle split open creating a massive crater. “I know what it is,” Joey said as his online alter-ego barely avoided falling into the void.

The Earth Giant stepped from out of the void and planted its feet into the ground, causing another violent earthquake and squashing ten more avatars. The giant was a mountainous creature of green and brown. It had multiple thick, weed-like tentacles extending from out of its immeasurably large arms, looking a lot like a collection of daggers.